The MXGP of Afyon hosted the final round of the EMX2T championship presented by FMF Racing where Ecomaxx Fuels’ Mike Kras not only won the day, but was also crowned 2019 EMX Champion. The Dutchman went 3-1 for the victory and finished just one point ahead of Verde Substance KTM team’s Brad Anderson, who went 2-2 for second overall, and second in the championship. Third in the championship was Todd Kellett.

Team JK Racing Yamaha’s Manuel Iacopi who took the opening race win in the class, but could not finish the second race while in second place, still managed to finish third overall with 1-6 results.

The first EMX2T championship presented by FMF Racing race saw an early lead from Kras after being close to Anderson in the first and second corner, then Anderson went down in the second corner but was quickly into third and then moved into second, but it was Iacopi who re-passed first Anderson on lap six and then Kras on lap eight when the Dutchman stalled his bike.

Kras tried to come back, but was rattled and Anderson also moved past, and into second place. Kras faded badly in the second part of the race, but still finished third. The Italian Iacopi won his third race of the season from Anderson and Kras.

The second EMX2T championship presented by FMF Racing race was the all-important championship decider. Iacopi led from Kras and Anderson, with Dimitrios Baxeanis and Francesco Galligari in fourth and fifth. Kras moved into the lead quickly and Anderson also past Iacopi. After a lap Kras was already nearly five seconds ahead of Anderson, with Iacopi seven seconds back in third place.

As the race moved into the fifth lap Anderson started closing up on Kras and it was just two seconds behind, but Kras clocked the quickest lap of the race to stay in front. Making the championship complicated Iacopi caught Anderson and was all over the British who started struggling and lost a position to the Italian rider.

The lead by Kras was just under two seconds, but then all of a sudden just as Iacopi caught and tried to pass the leader, his bike stopped, and he ended up last. Kras held a big lead over Anderson and went on to win the race and the championship.

Mike Kras: “I just want to say this, my kids will remember me as a champion. I needed to take it easy. I could see Brad (Anderson) wasn’t catching me. I just want to take the title home and now we will celebrate. Before the race I felt good, because it isn’t the first time I go for a championship even if we arrived in Turkey tied in points. I took a good start and rode my own race.”

Brad Anderson: “Mike had some good lines, passed us both and got away from us a bit. Then I started catching, but Iacopi was close and passed me, but then his bike broke. I tried to get my head down and tried to catch Mike, but he rode very well. I am disappointed, but I wish to thank the team for getting me here.” 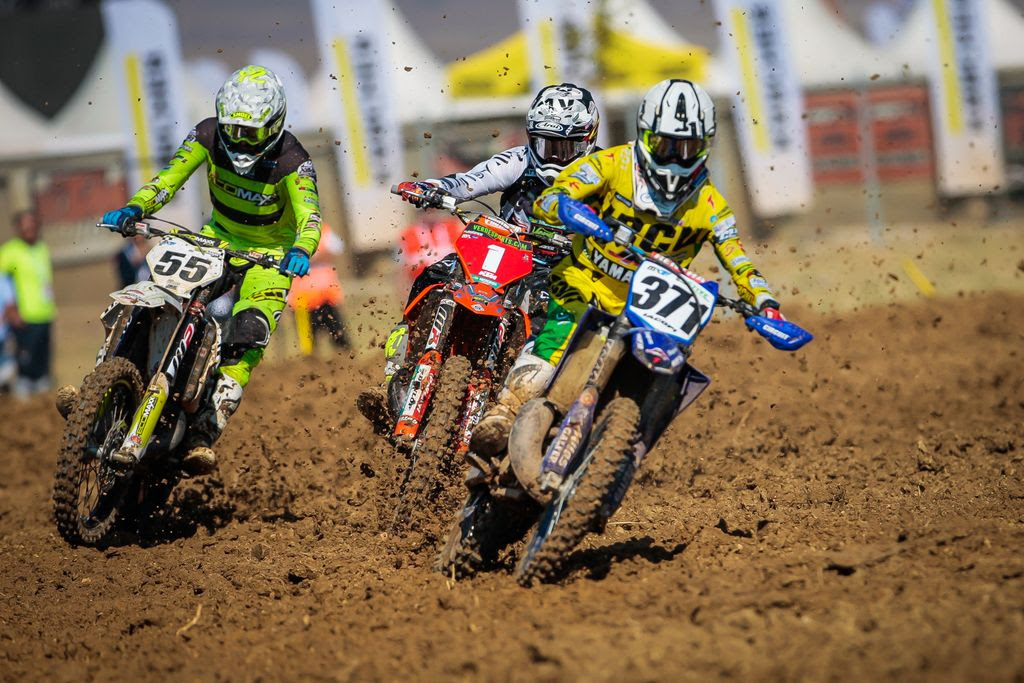