Day one of the Liqui Moly MXGP of Germany has concluded in Teutschenthal with the qualifying race action from the MXGP and MX2 riders along with the first races of the EMX125 Presented by FMF Racing and EMX250 riders.

In MXGP and MX2, the qualifying race victories went to Team HRC’s Tim Gajser and Red Bull KTM Factory Racing’s Tom Vialle, as both riders were able to get strong starts and take control from early on in the heats.

On the opening lap, Monster Energy Yamaha Factory Racing’s Maxime Renaux had a big crash on the Monster Energy finish jump, which saw him landing heavily on his coccyx and he did not carry on with the race.

Febvre then took sixth from Jacobi as Honda 114 Motorsports’ Ruben Fernandez crashed out of the top 10, before getting by Red Bull GasGas Factory Racing’s Mattia Guadagnini to get back into 10th.

By that point Gajser was already 4.789 seconds clear of Jonass and Evans, while behind him Febvre began to push Seewer for fifth.

Gajser extended his lead as the race progressed, while Prado began to close in on Evans for third. Eventually Prado took the Aussie by surprise to steal third on lap seven. Seewer looked to do the same and by the following lap was also ahead of the Honda rider in fourth.

Fernandez then passed Beta SDM Corse’s Jeremy Van Horebeek and then Jacobi as he moved up to seventh and finished in the same position.

In the final laps, Prado closed in on Jonass as he took a load of time out of the Latvian as the pair were separated by less than half a second, though Jonass was fast to respond and held on to his position.

Gajser won the qualifying race, ahead of Jonass, Prado, Seewer and Evans as Febvre finished in sixth for his first race back in sixth months.

Tim Gajser: I’m slowly starting to feel like myself. In the last races I was struggling but today I had a good day and I’m looking forward to tomorrow. I think starts are going to be really important”. 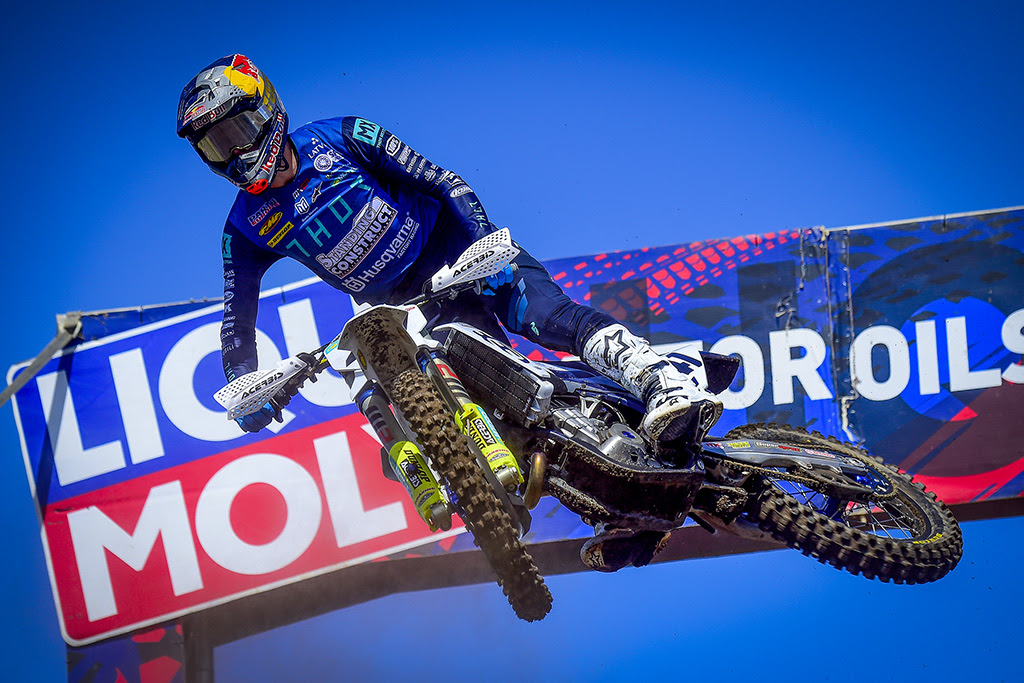 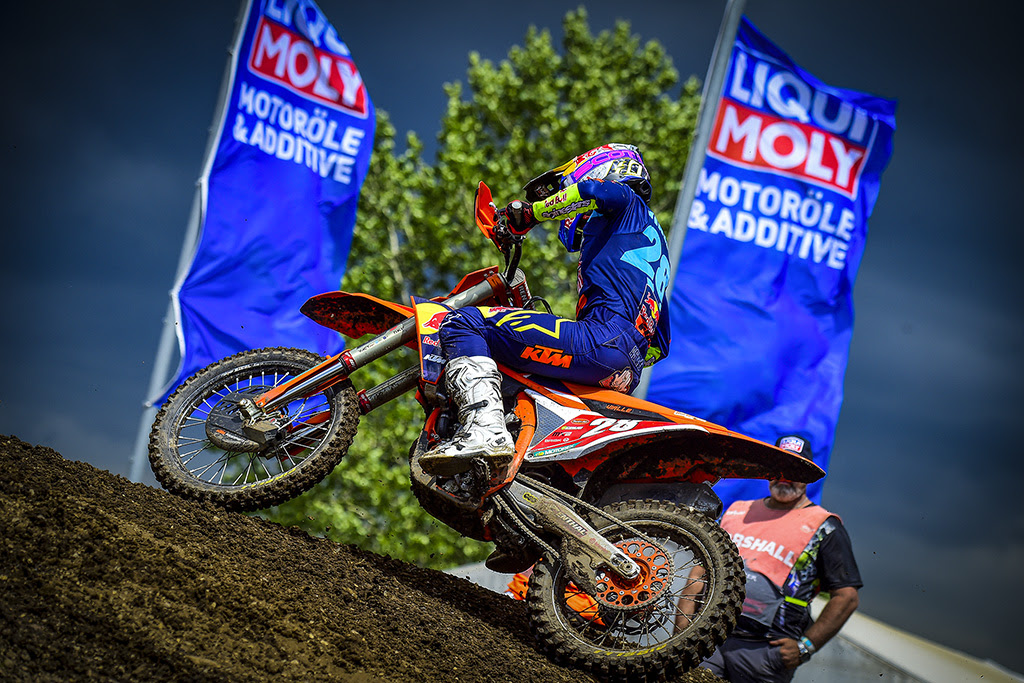 Vialle looked to pull away from the rest of the field as Benistant had his teammate applying the pressure throughout. Nestaan Husqvarna Factory Racing’s Kay de Wolf made his comeback this weekend after breaking his hand during a cycling accident and was looking solid in sixth. The Dutchman got unlucky just a few laps later as he crashed and did not carry on with the race.

Geerts set the fastest lap of the race as he looked to find a way past his teammate who was not backing down.

Further down the order, Big Van World MTX Kawasaki’s Mikkel Haarup started to apply the pressure onto Andrea Adamo of SM Action Racing Team YUASA Battery for seventh, and after passing him on the fourth lap began to focus on Rubini ahead.

On lap nine Rubini crashed down to 14th where he eventually finished. While Diga Procross KTM Racing Team’s Liam Everts crashed out too and did not carry on with the race.

In the final laps, Benistant began to push Vialle for the win, though the KTM rider was able to keep a cool head and stay mistake free to secure his third qualifying win of the season. Benistant finished second ahead of Geerts, Längenfelder and Haarup.

Tom Vialle: “It was nice to win and like Tim said, the start is quite important so to be the first for tomorrow. I had a good feeling on the track, Thibault was pushing but I had a great feeling all day long. I’m happy about today and looking forward to have another great race tomorrow”. 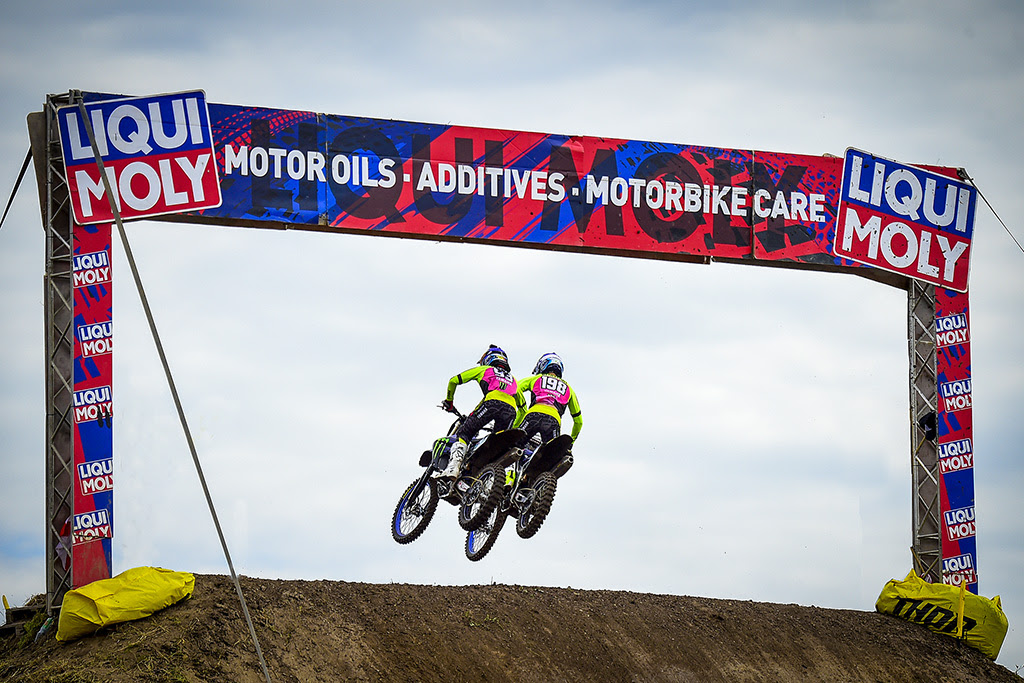