Larissa Papenmeier secured her first overall victory of the season and she did so in style with a 3-1 result here in Valkenswaard for round two of the Women’s Motocross World Championship!

In the opening race of the weekend, the WMX class saw a new winner, as Kiara Fontanesi rode her way to first position around the rough sand of Valkenswaard. Fontanesi had a good start in race one and led every lap of the race to secure her first victory of 2020. Meanwhile beginning in second was Nancy Van De Ven who battled with Larissa Papenmeier for the majority of the race, with the two riders briefly swapping positions.

Duncan followed behind in a distant fourth and tried to stay ahead of Shana van der Vlist, who finished fifth, with Line Dam in sixth place.

In race two, it was the Yamaha of Papenmeier who got a good jump out of the gate and led the way into the first corner. The German was followed by DRT Kawasaki rider, Courtney Duncan, Lynn Valk, Tahlia Jade O’Hare and Nancy Van De Ven, meanwhile race one winner Fontanesi was down in eight position.

Bad luck for BUD Racing Team’s Amandine Verstappen who crashed out in the opening lap. She did re-join the race but was three laps down from the leaders and finished in 36th.

Meanwhile the battle was on out front, with Valk making a swift move on the championship leader, but Duncan didn’t let Valk run away for long, as she passed her back on the next lap. Fontanesi was also making moves, as she was already in 6th and charging to for O’Hare. Jumping big over the IPONE jump and passing the Australian rider on lap 2.

Van De Ven then made a move on fellow Dutch rider, Valk, passing the Yamaha rider in the exact same spot that Fontanesi made a pass on O’Hare.

While Papenmeier continued to lead and made her way through traffic, both Duncan and Van De Ven were able to get closer. Moments later Van De Ven squeezed past Duncan, who was also battling back markers. Then Van De Ven charged for Papenmeier as she went after the race win. Though this ended badly, with the Dutch rider going down with 2 minutes and 2 laps to go, giving up her chance to battle for the overall.

In the end it was Papenmeier who was victorious, also taking the overall win here in the Netherlands. Second in the race was Duncan followed by Van De Ven and Fontanesi.

Larissa Papenmeier: “It was awesome. Second heat I took the holeshot and I just pulled away, I felt very good on my bike. I really trained a lot during the winter and I just felt comfortable, I wish to thank my family, my team, my sponsors. The season is long, next stop is in Spain so let’s see what we can do there”. 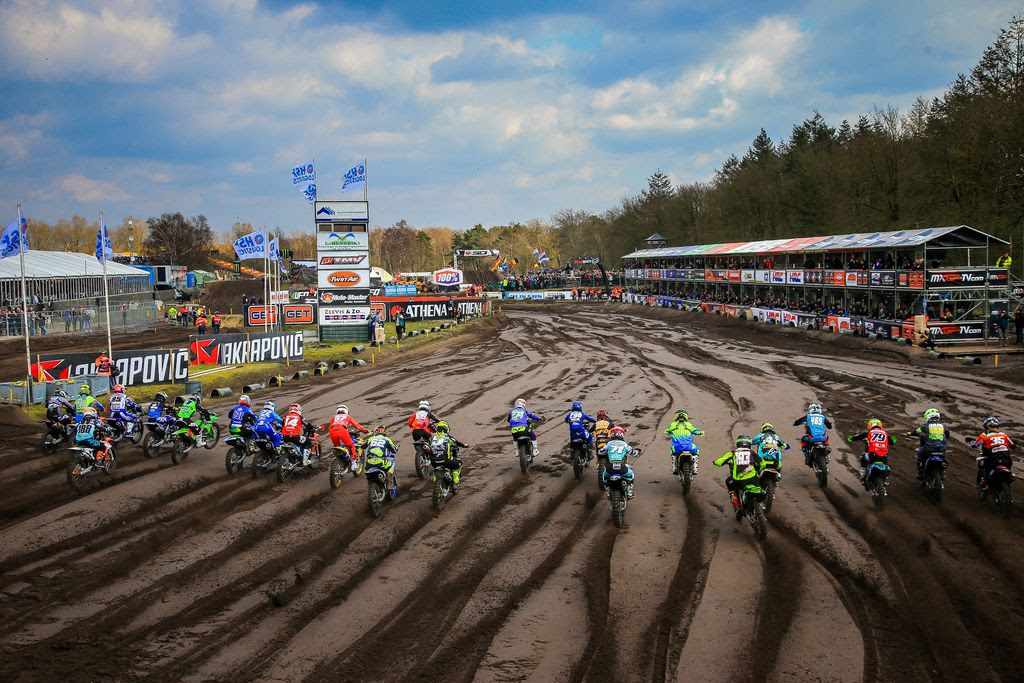 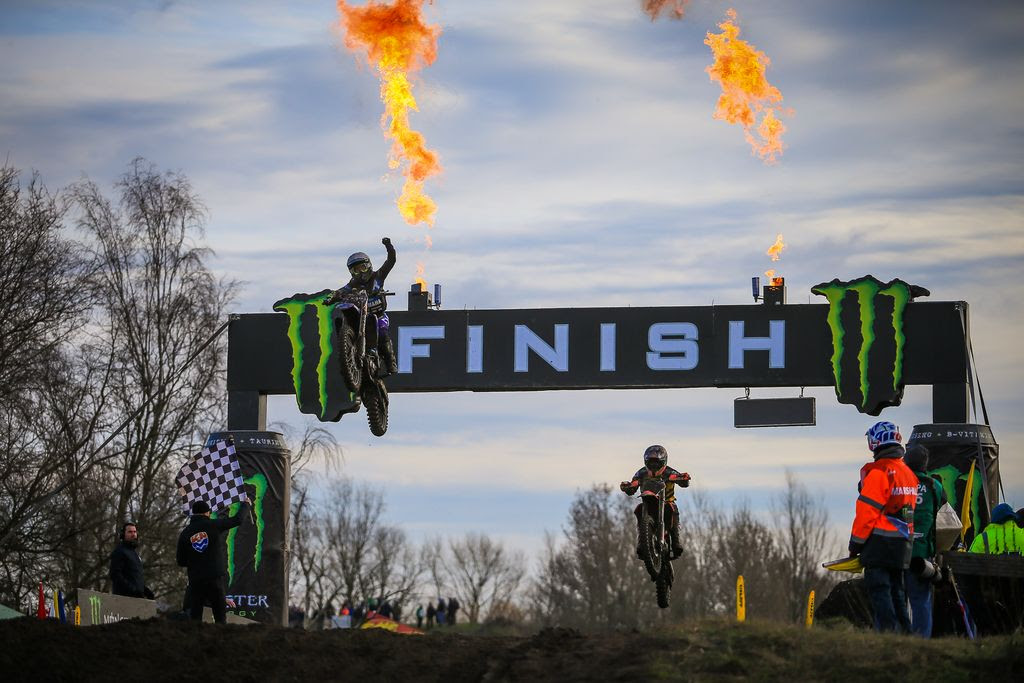 Next Round of the WMX 2020 series will take place in Intu-Xanadù, Spain on April the 19th.