This weekend, KTM Liamski rider Liam Everts secured his first overall victory in the EMX125 Presented by FMF Racing class, for round 1 held at Matterley Basin in Great Britain.

In the opening race on Saturday, Everts got off to a flying start, followed by Kjell Verbruggen and Maxime Grau. By lap two Verbruggen was in second, as Grau went missing, dropping down to 13th position.

By lap 4, Verbruggen was coming under fire from W-Z Racing rider Rasmus Pedersen and a crash saw the Dutch rider drop down to 35th. Pedersen then moved to third as Kevin Brumann of iXS MXGP Team passed for second place.

Finding good rhythm around the British circuit, Everts was able to pull away from Brumann, finishing the race with an impressive 24.122 second lead! Pedersen finished 3rd, while Cato Nickel and Meico Vettik placed 4th and 5th.

Local riders, Joel Rizzi of PAR Homes RFX Husqvarna and Eddie Jay Wade of Hitachi fuelled by Milwaukee made the Brits proud with a 9th and a 10th place finish.

In race two, it was Brumann who took the holeshot and led the race for four laps, before Everts was able to chase him down. On lap 5 Everts took the lead from Brumann, pushing him to second position ahead of Florian Miot and Grau.

Just as Grau moved up to 3rd, less than a lap later Miot passed him back to secure 3rd placed in the race, as this was where he finished. While the top 3 stayed the same, we saw some action within the top 5, as Haakon Osterhagen found his way past Andrea Bonacorsi.

By that point the race was nearing the end, it was Liam Everts who took the race win, the overall victory and the red plate, going into round 2 as the championship leader.

Liam Everts: “I wasn’t expecting when I came here, second race was a bit tough for me but I had good starts during the weekend. I’m super happy to win here after my dad (Stefan Everts) did 14 years ago. This victory is for him.” 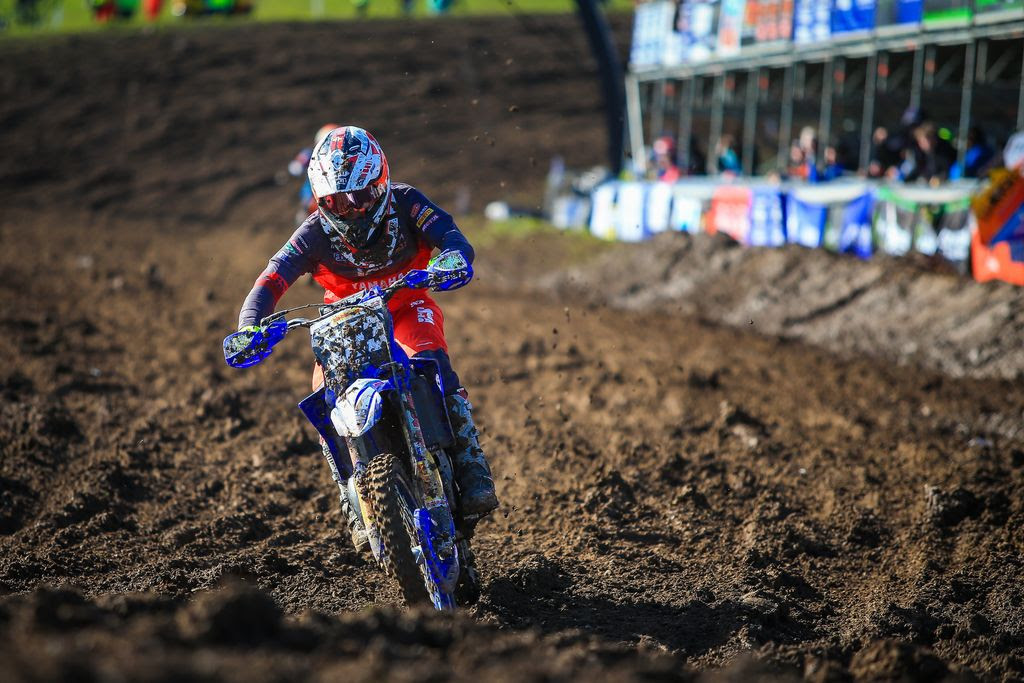 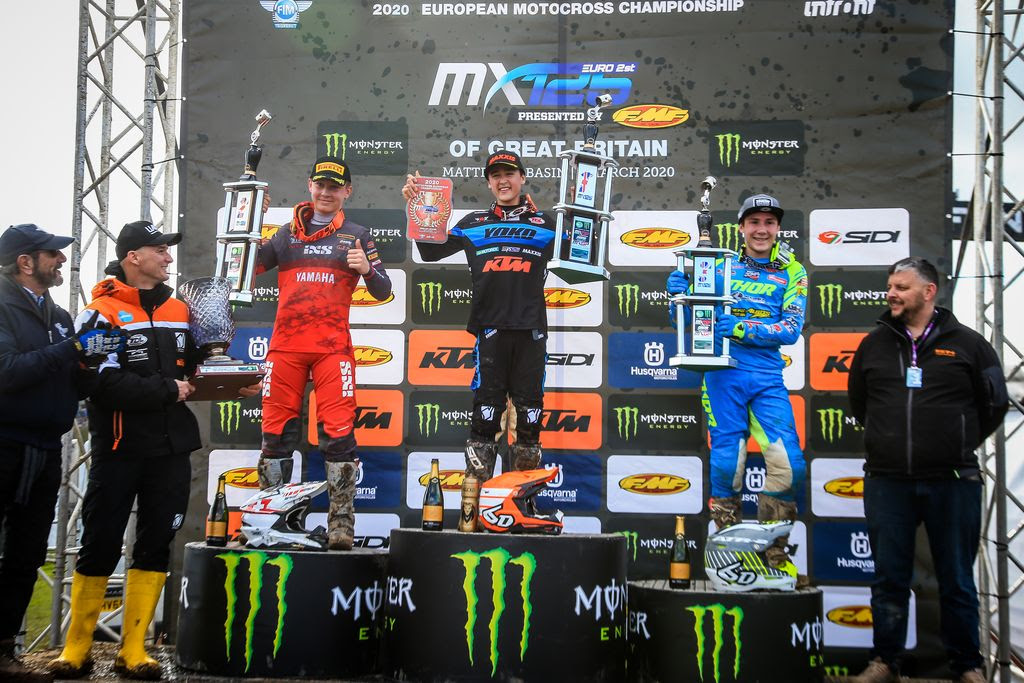 NEXT ROUND
Next round of the EMX125 Presented by FMF Racing is taking place on April the 19th in intu Xanadú-Arroyomolinos, Spain