Manuel Lettenbichler is unquestionably hot property when it comes to Hard Enduro. The 2019 WESS Champion and two-time Red Bull Romaniacs winner has not only asserted himself as the rider to beat in recent seasons, at just 22 years of age he’s also risen to the top in a sport where experience is key. Now, with all signs indicating that racing is firmly back on track, the German has got his sights set on rising to the top once again, this time in the inaugural season of FIM Hard Enduro World Championship competition.

Eager to get back to business, and his winning ways, the Red Bull KTM Factory Racing star is prepared, hungry for success, and ready to take each race as they come in 2021…

“It’s cool to have the FIM involved in Hard Enduro, for the sport and all involved to receive more recognition. I guess it shows how far our sport has come since when my father started competing. It also brings new motivation for everyone, as well as some new riders and teams, which is always good. New interest in our sport is super important. I feel like it’s a natural progression, so it will be cool to see how the championship grows. I’m excited to get it started.”

Getting back to normal

“For sure it’s been the strangest of years, so as a rider it’s nice to have Extreme XL Lagares as a milestone for returning to racing properly. Although I won the WESS title in 2019, I never got to defend it. But the Hard Enduro World Championship is different, so I don’t feel like there is a target on my back. I just want to race my bike and try to win, try to be on the podium. After the year we’ve had, I’m mostly excited about getting back to racing.” 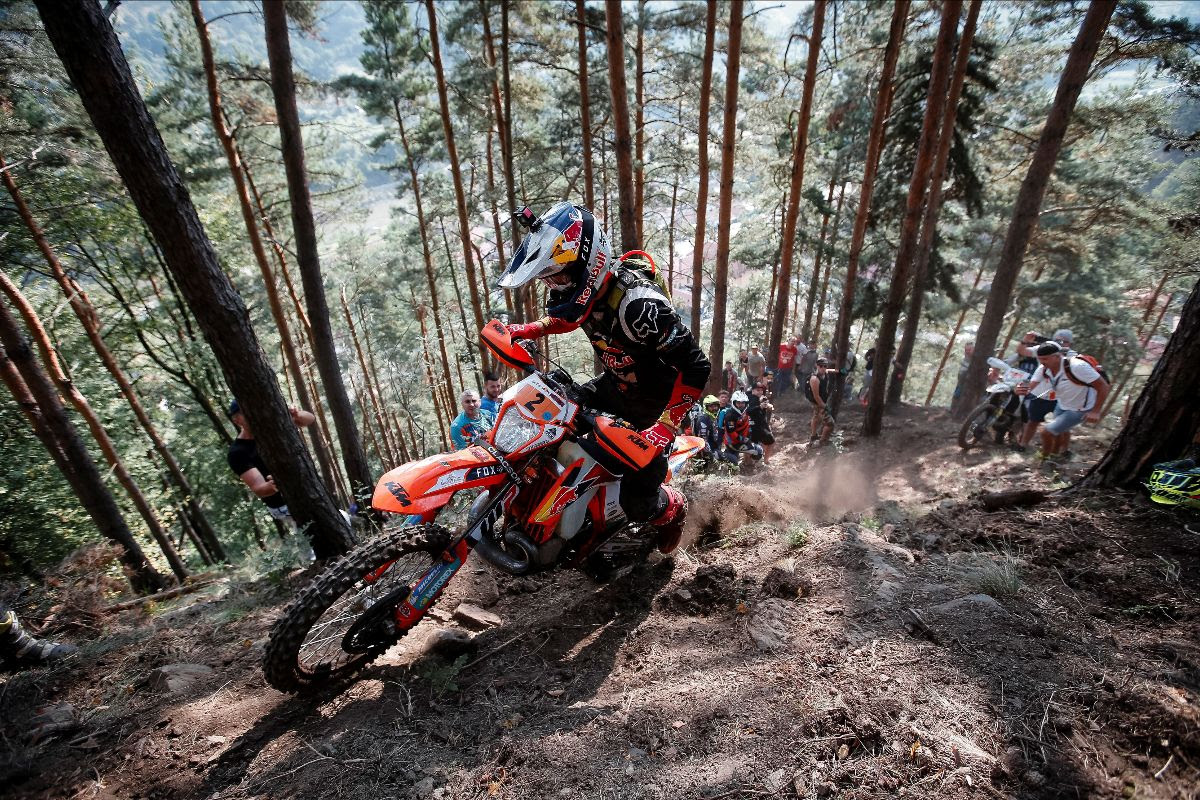 Fun is where the heart is

“If it’s not fun, then it’s not for me. I’ve always tried to live that way and in particular apply that to my racing. I certainly have done that as I’ve been preparing for this season. Every time I put my helmet on the goal is to enjoy myself. I feel like when I do that the results take care of themselves. You can be more in the moment and not worry about pressure so much. I’m so lucky to get to race dirt bikes as a job, so by keeping it fun the work becomes easier!”

“Red Bull Erzbergrodeo is top of my ‘must win’ list. It’s the most famous race in the world for our sport and I dream of standing on top of the podium there. A lot needs to go right there because it’s so crazy. You need a good start to fight for the win. It’s like a sprint from the drop of the start flag. In Carl’s Dinner you want to stop – it’s mental and physical torture – but once you get out of that section there is pure relief because it’s over and you’re nearly home.”

Can lightning strike twice at GetzenRodeo?

“GetzenRodeo as the final round of the championship is like a carrot on a stick for me. It’s become such a special place for me – winning the race and the WESS Championship there in 2019 – so I’m stoked to have it on the calendar this year. Of course, we’ve a lot of racing to get through before then and I’ll be doing my best to be in a position where I can fight for the title on home soil in front of (fingers crossed) a home crowd.”

Mani will begin his 2021 Hard Enduro season at the opening round of the FIM Hard Enduro World Championship, Extreme XL Lagares in Portugal on May 7-9. 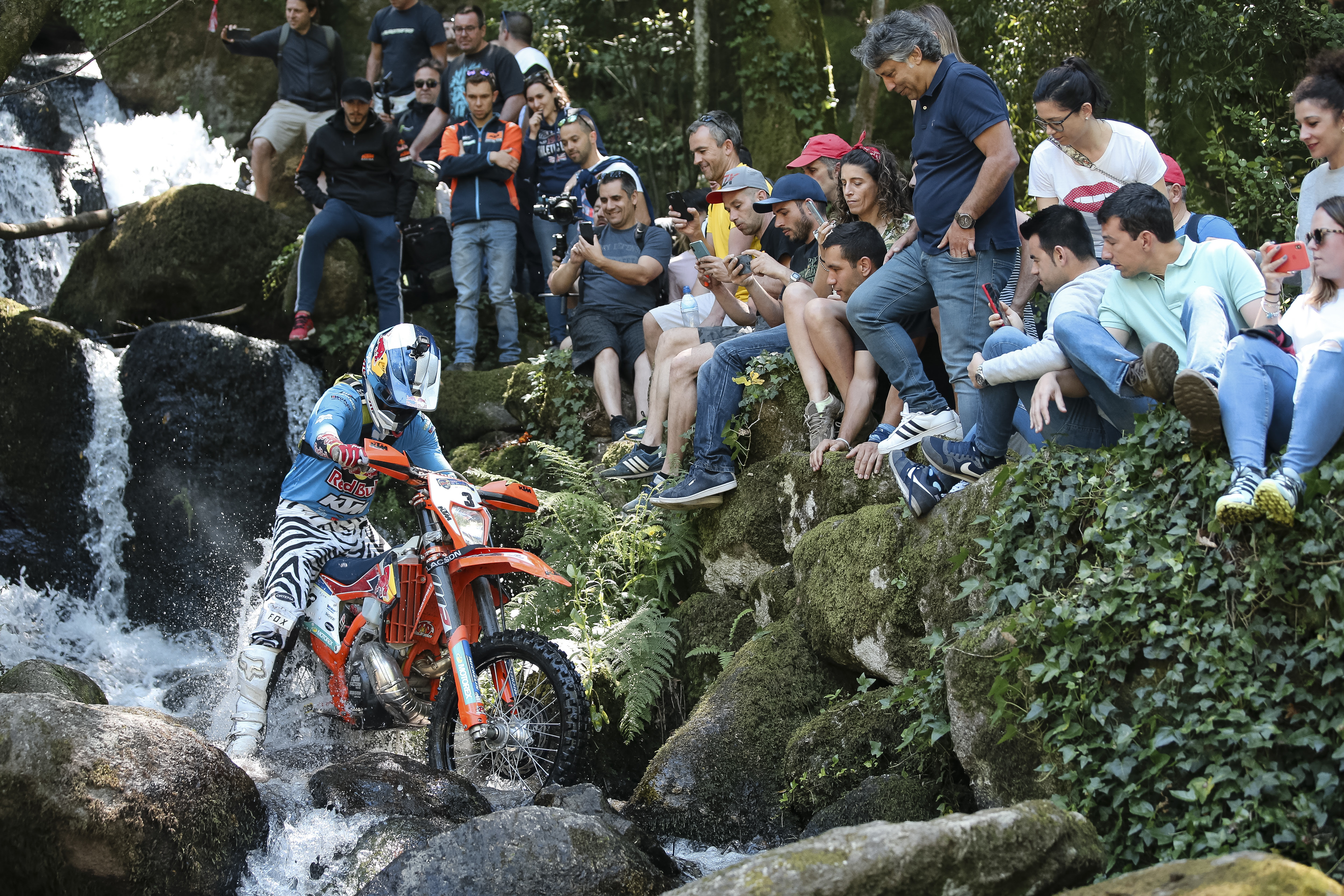