It was a case of drama until the last second of 2021, in one of the most successful years for all the Monster Energy MX teams. It truly was a season where we almost won it all.

We dominated the MX2 Championship with Maxime Renaux becoming World Champion and Jago Geerts battled it out for 2nd place finish overall. The last time Yamaha won a Championship was in 2007, so the 1-2 lockout marked a huge year for the factory team. 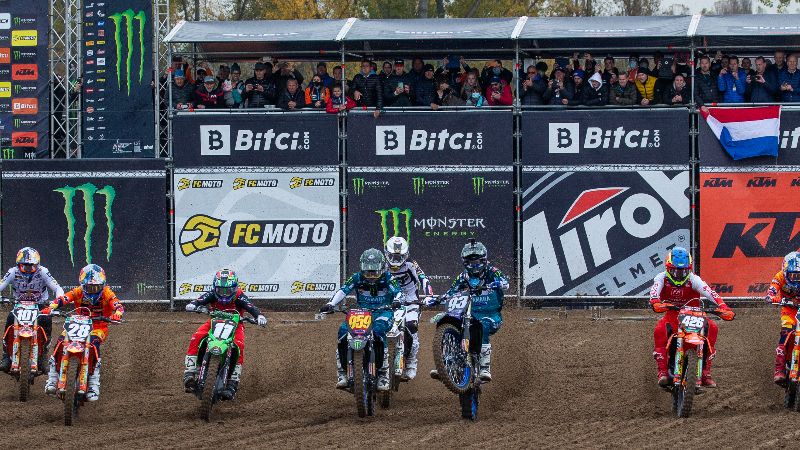 Maxime said: “It’s crazy. I still can’t realise what has happened. On the last lap of the race I was just crying, crying and crying. I was so emotional, I couldn’t barely focus on my lines anymore. Race win, GP win and world title. It couldn’t be better. I can’t believe it. This is a dream season. A big relief after some difficult years with severe injuries. A big thanks to my family. And of course to my team. I’m on my own on the bike, but there’s also a big crew behind me. Without them, this was impossible.” 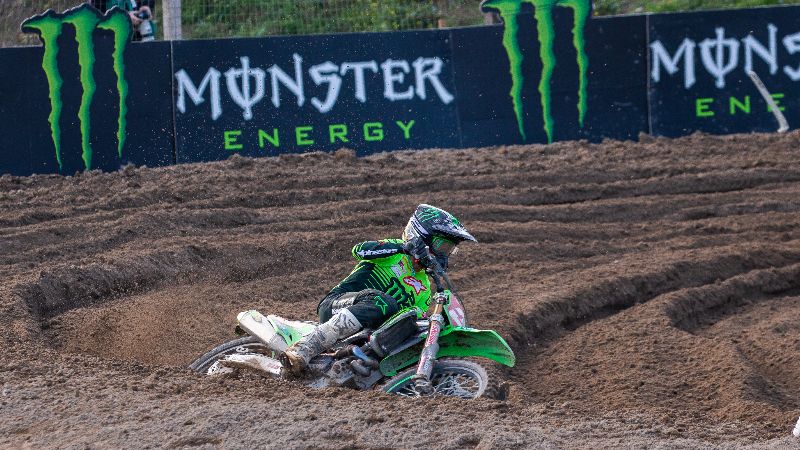 Romain Febvre starred in the most epic battle of all time, fighting right up until the final gate-drop and only just missed out on the title by 5 points. He rode like the true champion he is, and finished his season with an overall 2nd place in the world championship.

“Yesterday I lost the title by 5 points! It’s hard… it’s very hard,” explained Febvre. “Going through bad moments, good moments, pain, to push your body to the limits almost every day… It’s a tough sport, but I love this! It’s all I love and it can be tough, like today, to accept defeat, but I will try next year!” 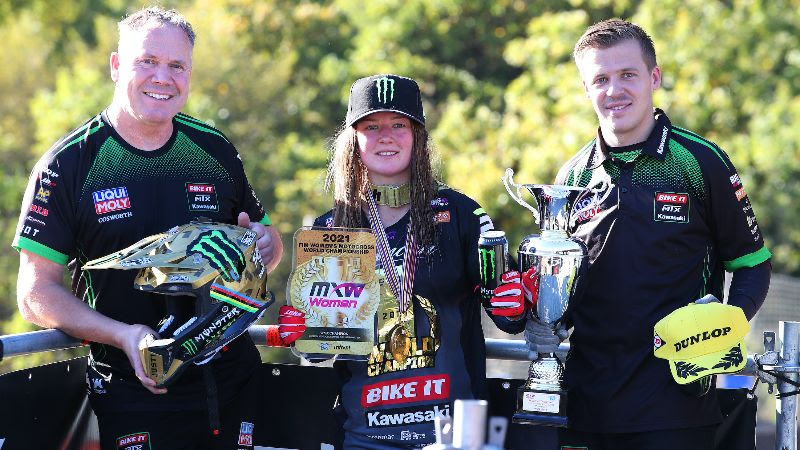 Courtney Duncan won her 3rd World Championship in a row; confirming that she is simply the most badass Motocross rider on the planet. The 25-year-old powered to a third successive title with an epic display in the final round of the FIM Women’s Motocross World Championship (WMX) in Italy.

“This year’s been really tough, we’ve had ups and downs along the way, it hasn’t been a smooth run,” a delighted Duncan said afterwards. “But I’ve made the best out of every situation, and what a feeling, man, to do it three times in a row, with the same team, the same brand is amazing. Words can’t describe it.”

Kiara Fontanesi finished 3rd overall in the world championship and she fought right up until the last race, only to lose out with a technical hitch that hampered her chances at the overall title. 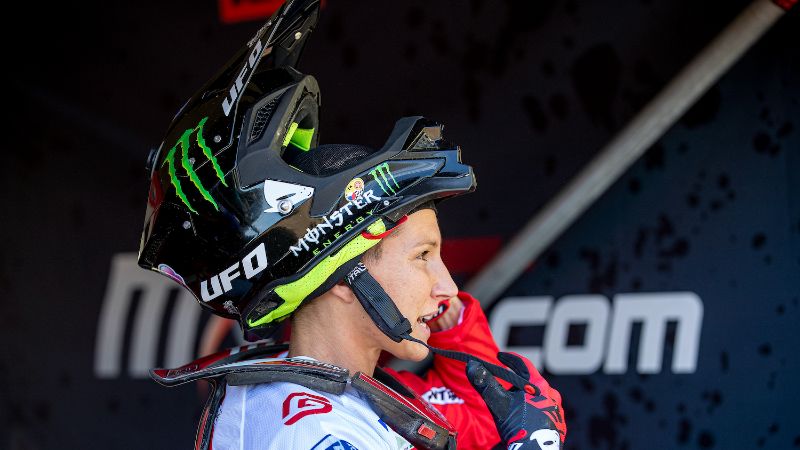