The 2020 FIM Motocross World Championship season has been officially declared open in Matterley Basin, with the opening press conference. While the racing begins tomorrow, teams and riders gathered at the circuit to get prepared for the weekend ahead.

The afternoon of events started at the MXGP of Great Britain media centre, where the official 2020 season preview video was shown, as well as a special presentation featuring some highlights of 2019.

Infront Moto Racing CEO, Mr. David Luongo: “It’s a big pleasure to be here again to officially open the 2020 FIM Motocross World Championship Season, as we always say in February the winter break is too long for us who are passionate about motocross. Here we are in Great Britain for the opening round of the 2020 MXGP season. A big announcement has been made during this week, as we are now called as Infront Moto Racing, it’s a change, but with continuity because you will see the same faces, the same people and we are managing the motocross world championship exactly the same as before, but it will give us a bigger chance to touch some more prospects in the sports business”.

He also added: “I want to really focus on the fact that the MXGP World Championship will face one of the most unpredictable seasons ever, we have a huge talented line-up, with many riders who are really going fast so it will be very exciting for all of us. And I want to also highlight a newcomer brand to the championship, which is GasGas manufacturer joining the series, this is also a fantastic news for the championship. And evwntually I would like to thank Steve (Dixon), we are finally back in the UK for the opening round. Matterley Basin is one of the most beautiful tracks in the championship, one of the favourites among the MXGP Paddock and fans alike”.

FIM/CMS Director Mr. Antonio Alia Portela: “On behalf of the FIM I would like to welcome all of you to the 2020 FIM Motocross World Championship. This season will see a new bunch of riders fighting for both titles and thanks to Infront Moto Racing, we will go to well-known venues and some new ones always with higher level, it’s probably going to be a very challenging year for everybody and it is thanks to the promoter and all efforts that they have done that we will have a pretty steady calendar. Finally, I would like to wish you all the best for this year”.

MXGP of Great Britain organiser, Mr. Steve Dixon: “That’s hard to believe that this is the 10th GP here, we started in 2006 up here in Matterley Basin and it’s been fantastic. Of course, it’s been challenging with the typical English weather, but the motocross fans are tough and will come either rain or shine. Thanks to Infront Moto Racing and the FIM for allowing us to bring the Grand Prix to Great Britain as first stop of the season and we hope to continue with more races here in this beloved track”

Following words from the officials, Infront Moto Racing CEO David Luongo then unveiled the special MXGP Championship trophy, newly introduced for the 2020 season. The MXGP Trophy designed by the Spanish Gracia Rojals Studio will signify a new tradition in the World Championship, paying homage to all the past, present and future world champions of the premiere MXGP class.

The official press conference was then concluded with a family photo including some of the top MXGP and MX2 riders. Team HRC’s Tim Gajser, along with Red Bull KTM Factory’s Antonio Cairoli and Jeffrey Herlings spoke about the season ahead and their hopes for the World Championship title. Also making an unexpected return was the 2019 MX2 World Champion Red Bull KTM Factory Racing’s Jorge Prado, who spoke about his hopes for the season of running with the top riders in the field.

Standing Construct GasGas MXGP rider Glenn Coldenhoff, was also present and spoke about the exciting journey that the team will take with the new GasGas Factory support. Monster Energy Kawasaki Racing’s Romain Febvre and Monster Energy Yamaha Factory MXGP rider Jeremy Seewer, were also in attendance to speak about their off-season preparations. Speaking last, but not least, it was the Rockstar Energy Husqvarna MX2 rider Thomas Kjer Olsen who enters the 2020 Motocross World Championship season with the aim of securing his maiden MX2 title.

Now the stage is all set for the opening races on Saturday as we begin another fantastic season of the FIM Motocross World Championship. 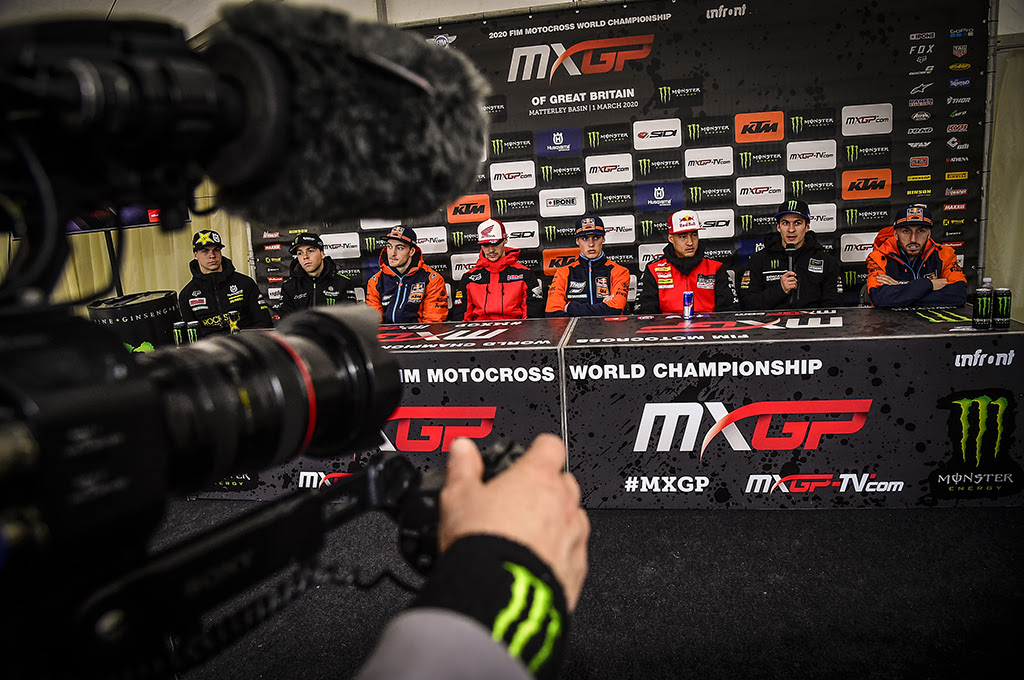 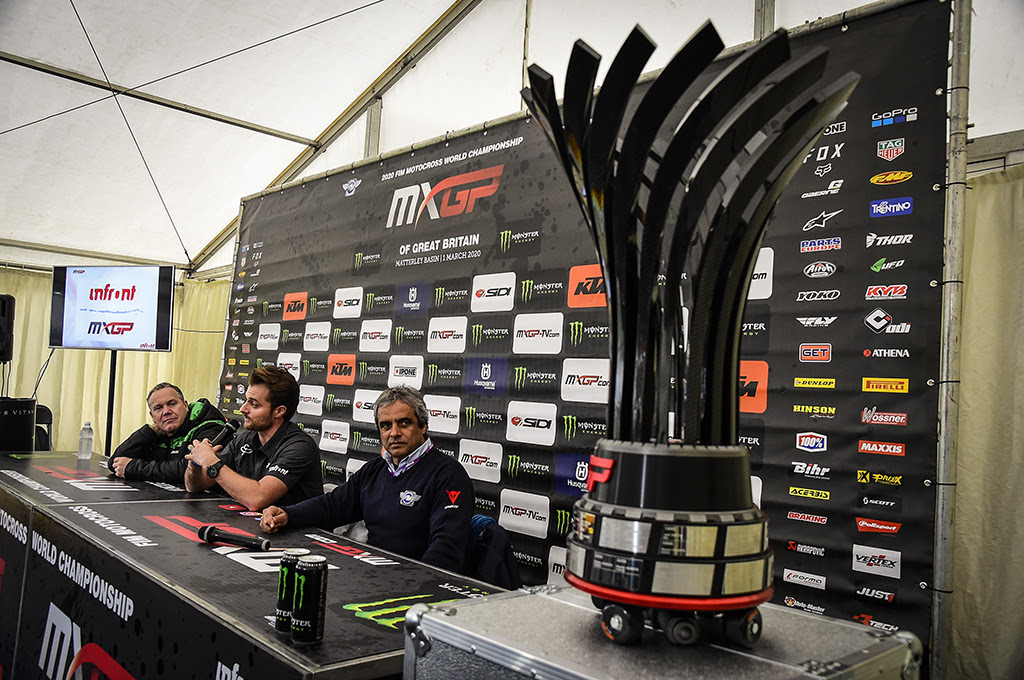