MXGP sweated through a second stifling race meeting in one week as the rough and fast orangey-soil at Agueda was home to the Grand Prix of Portugal – the first visit to the country in four years by the FIM Motocross World Championship – and the temperatures again ramped-up after the furnace of Ottobiano, Italy eight days previously. The first two spots on the podium remained in the grip of MXGP series leader Tony Cairoli with Jeffrey Herlings runner-up for the fourth time in 2017 and Arminas Jasikonis became the first Lithuanian to uncork a Grand Prix champagne bottle in third spot.

Lingering just off-stage was Monster Energy Yamaha’s Romain Febvre. The 2015 World Champion again came within ‘roost’ of his first trophy of a patchy ’17 season so far. The Frenchman was fourth overall and his tasty – and sometimes aggressive – battle with Monster Energy Kawasaki’s Clement Desalle (eighth in Agueda after a second moto opening corner fall when he couldn’t avoid the fallen Jose Butron) was one of the action showpieces of this twelfth GP from nineteen. #461 just missed more effective launches from the gate to plough ahead over the bumpy dirt and figure for top three rankings.

“The racing was good…but in both moto’s I didn’t have good starts,” he said. “In the first race I got arm pump so I had to slow down a little bit and catch my breath. It was okay, but I didn’t ride like I know I can. In the second race, I missed my start completely; I was outside of the top fifteen. I rode good, but I used all of my energy to get back to fourth.”

The heat was again a determining factor and punished the Grand Prix collective as well as pushing the majority to their physical limits. Febvre’s teammate Jeremy Van Horebeek – making his return from a broken finger – was one victim of the harsh conditions and Monster Energy Kawasaki’s Jordi Tixier sadly sustained a knee injury in the first race under the Portuguese sun.

In MX2 Kemea Yamaha’s Benoit Paturel had to pin-the-grip to rally back from two poor starts and the Frenchman was another athlete denied a podium appearance by the slimmest margin.

MXGP will loosen its grip on the throttle cable for two weekends. Clement Desalle keeps his status as Cairoli’s nearest pursuer in the championship picture and is second, 91 points behind the Italian with seven rounds and fourteen motos to go.

Hit the link below to access the exclusive gallery from the Grand Prix of Portugal. 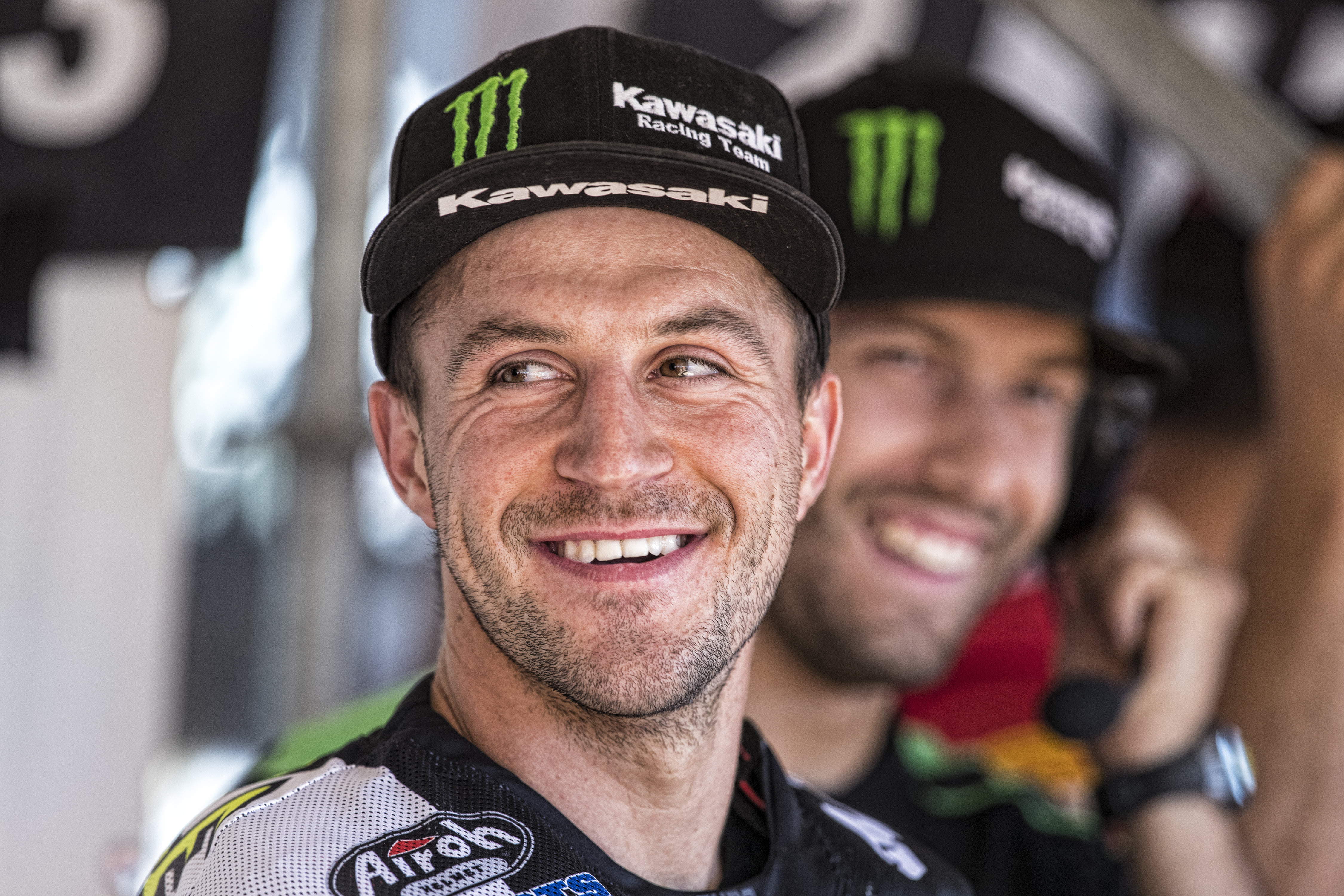 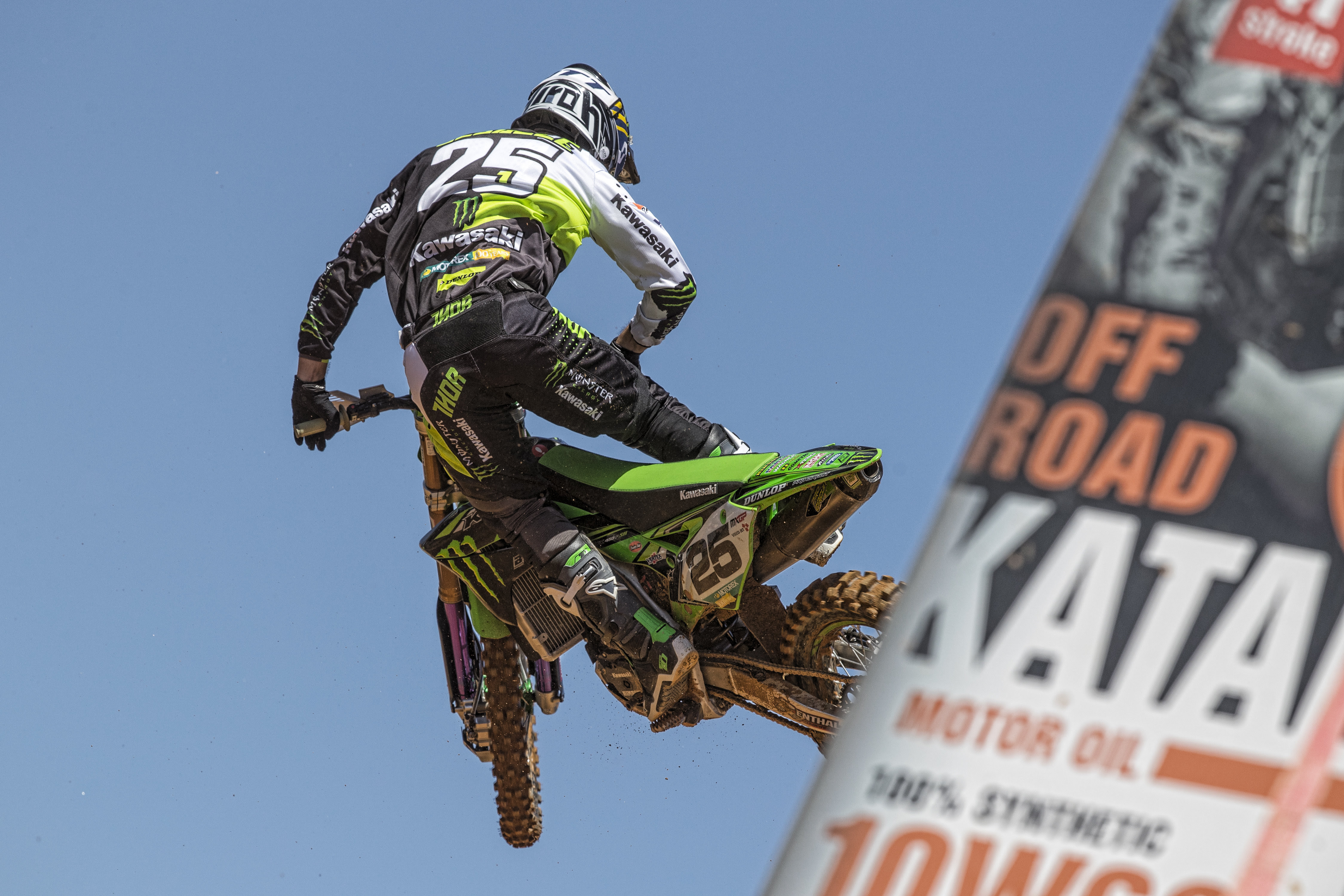