As well as bringing together many of the world’s best Enduro racers, all looking to be crowned ULTIMATE ENDURO WORLD CHAMPION, the World Enduro Super Series also attracts athletes at the pinnacle of other two-wheeled sports – competitors looking to dip a toe in the WESS waters. Round six of the series, the Hawkstone Park Cross-Country, saw stars of mountain biking and road racing out in force all keen to wrestle the gruelling Shropshire sands. 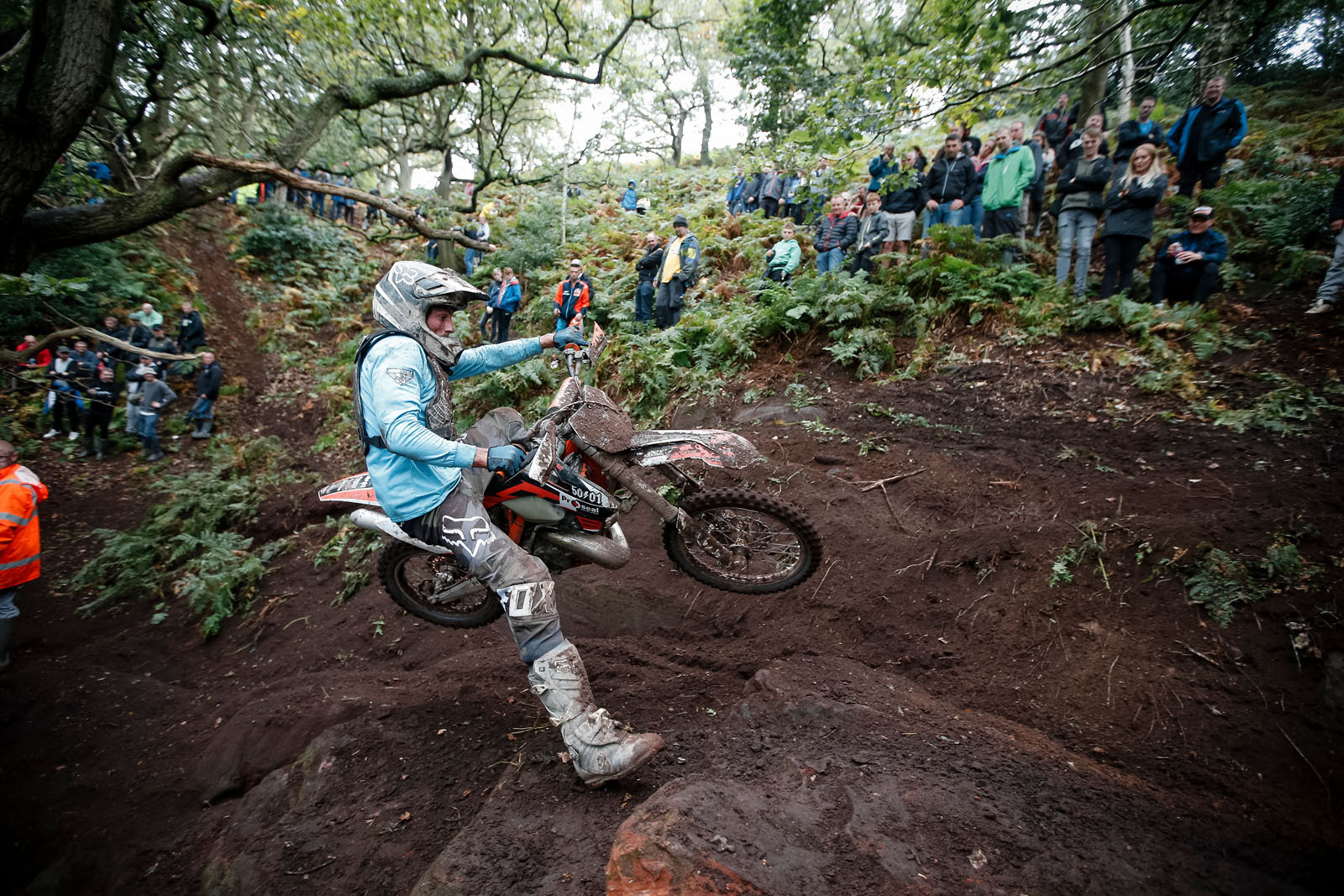 Known the world over for his mountain biking exploits, Bryceland – nicknamed Ratboy – couldn’t resist the lure of the World Enduro Super Series at Hawkstone Park Cross-Country.

“Before mountain biking I raced Motocross as a child but never got the opportunity to race here,” told Bryceland. “I’ve got a KTM 300 EXC but unfortunately I don’t get a chance to ride it enough due to MTB. But when I learned Hawkstone Park was on, I made it a priority to come here.

“It’s been such a good weekend – so relaxed, chilling with my friends and having a good time. I raced the Expert class in the main event. It was brutal but great – I think every muscle in my body is aching now, but I can’t stop smiling!” 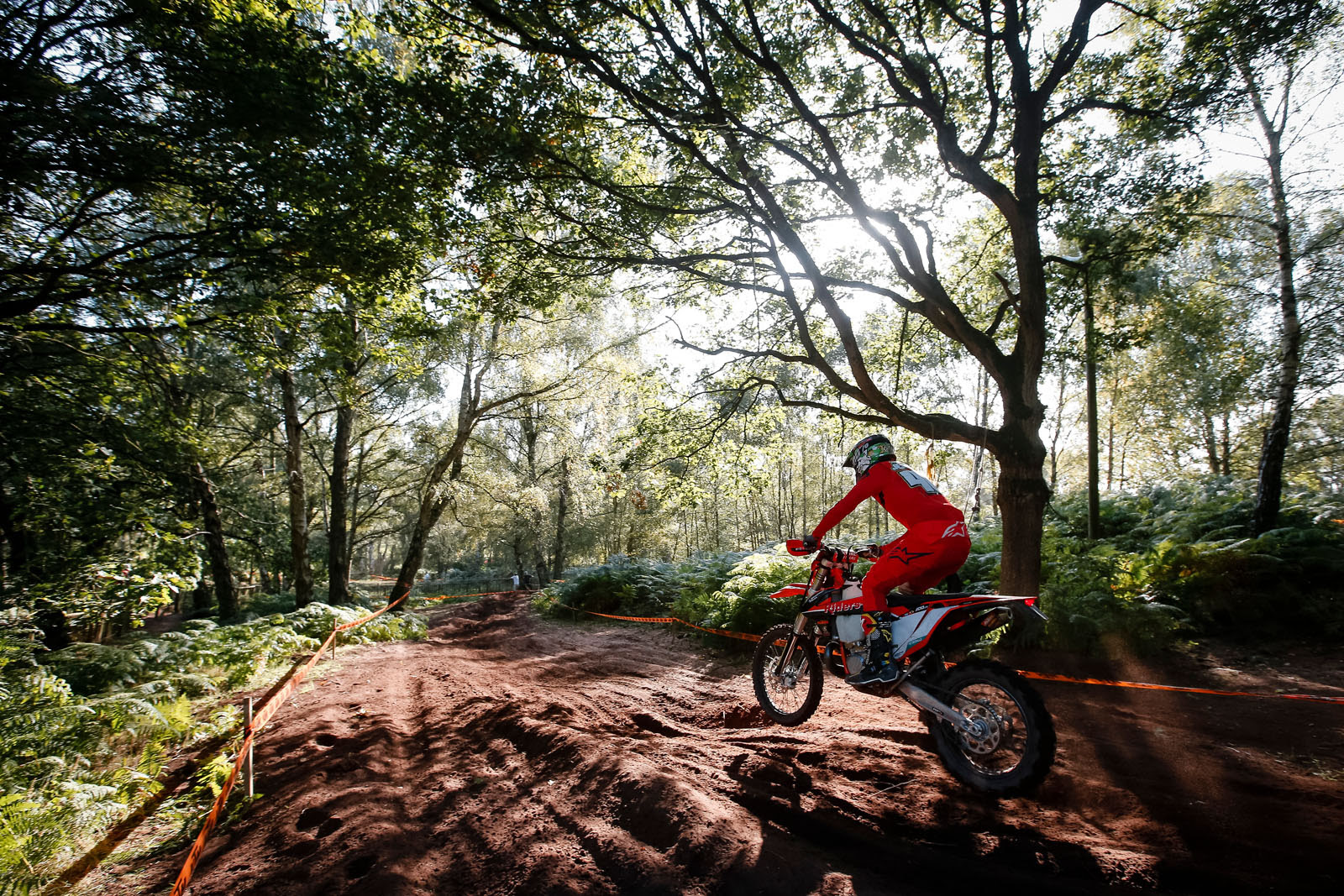 Better known for his accomplishments in road racing, Martin Jessopp is a two-time TT podium finisher having lapped the infamous circuit at over 131mph, along with winning the North West 200 three times.

At the Hawkstone Park Cross-Country he showed his talents carry across to dirt too, finishing Saturday’s Sprint Enduro third in Clubman 2T, before securing sixth in Sunday’s Original Fast Eddy Cross-Country.

“I’ve been trying to spend more time riding Enduro, but I didn’t expect to do so well,” said Jessopp. “I didn’t make too many mistakes and tried to save energy where I could. It’s been awesome to race alongside the Pro riders – in a way it’s kind of role reversal for me, which I enjoyed.

“It’s incredible to see how fast they can ride these conditions and hold their corner speed between the trees. A highlight was when Graham Jarvis came past and I tried to stick with him for a couple of corners before he disappeared!” 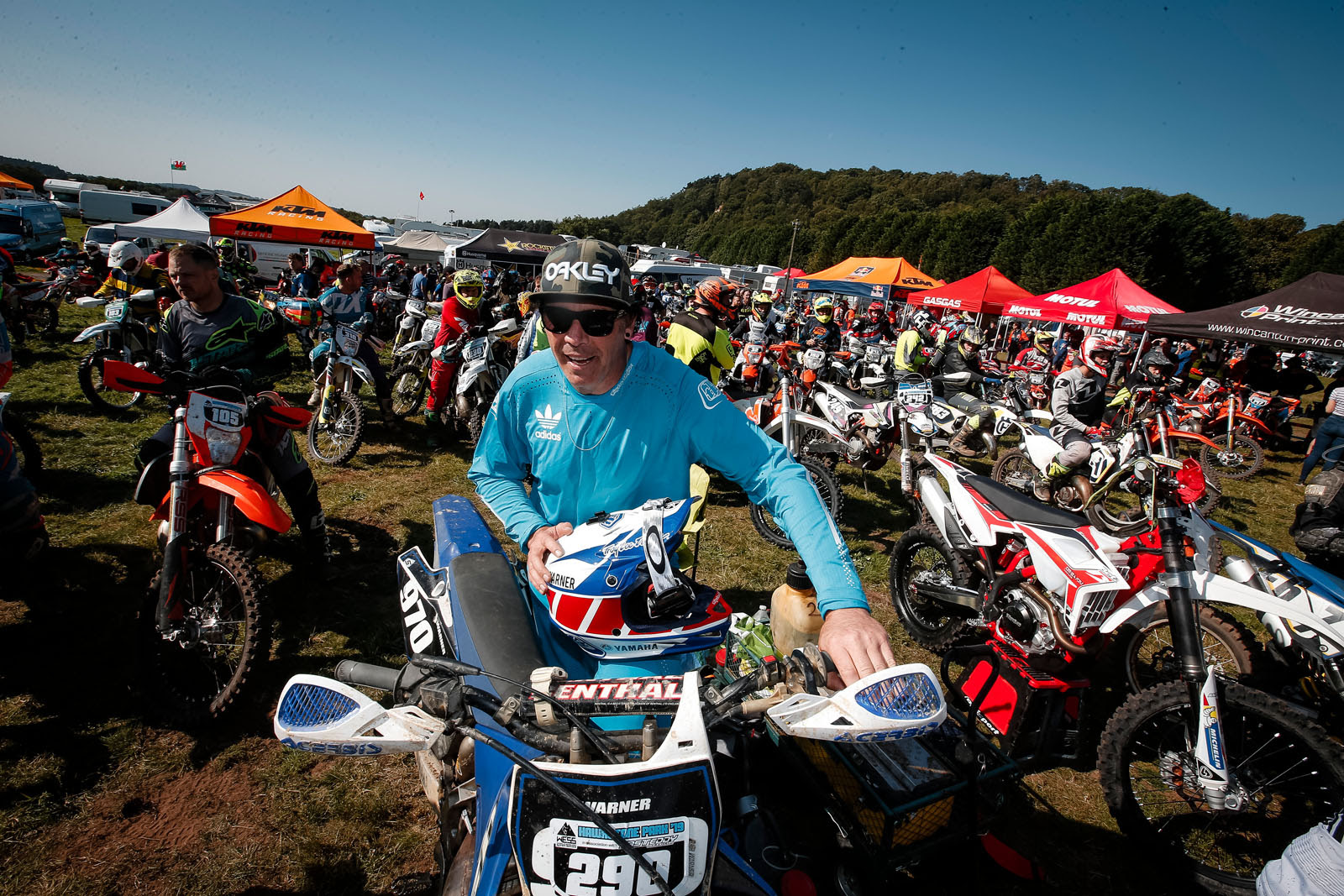 Although retired from racing, Rob Warner is now better known for his Red Bull TV UCI Mountain Bike commentary. A true petrol head at heart, he sums up the weekend perfectly…

“I haven’t ridden much this summer and my arms were blowing up pretty bad with each lap, but I’ve loved it. I’m back on my motorbike – there’s nothing better!”

The World Enduro Super Series continues with the penultimate round at BR2 Enduro Solsona, Spain on October 4-6.