The second round of the FIM Women’s Motocross World Championship delivered some interesting races that saw Shana Van Der Vlist come out on top to take her first ever WMX overall victory and take over the championship lead after an unlucky day for Bike it MTX Kawasaki rider Courtney Duncan who missed out on a podium position.

As the gate dropped for the first WMX race, it was Van Der Vlist with a flying start with Larissa Papenmeier of 423 Yamaha Racing and Kiara Fontanesi right there as well. Meanwhile Duncan started further down the order in eighth place.

Papenmeier then dropped a few positions as Fontanesi remained in third with Lynn Valk going through into second. While Britt Jans-Beken was having a strong ride in fourth.

We saw our first lot of drama in the race as Duncan was looking to dive down the inside of Sara Andersen, but the pair touched, and both crashed as a result.

Meanwhile, Nancy Van De Ven of Ceres 71 Racing was making her way up the order as she looked for a way around Amandine Verstappen who was in fifth.

As the gap between Van Der Vlist and Valk remained at 3.028 seconds, Jans-Beken was pushing for a way around Fontanesi for third, while Duncan made her way into 9th place as Andersen broke into the top 20 after the crash with the Kawasaki rider and a brief stop in pitlane.

But all eyes were at the front of the field as Valk took the lead from Van Der Vlist on lap six. The pair then kept things close until the end of the race.

Jans-Beken briefly managed to get Fontanesi for third, though by the end of the race she dropped to fifth as Fontanesi and Van De Ven found a way through. In the end it was Valk who secured her first ever win ahead of Van Der Vlist.

In the second race it was Duncan who led Papenmeier as Van De Ven took second from the German, with Verstappen right there too.

Fontanesi started the race further down the field in eighth place but was moving quickly on the opening lap as she was second by lap two. The Italian then set the fastest lap of the race as it was clear she was hungry for the win.

Van Der Vlist had to work harder in the second race as she made her way into the top five, as Duncan defended the lead from Fontanesi, with the GasGas rider making several attempts to pass the Kiwi and by lap four she was the new race leader.

Van De Ven then made a mistake which allowed Van Der Vlist through, who then put on strong charge for the lead and was the new race leader on lap seven.

Duncan then got herself into third after a nice battle with Van De Ven which went on for several laps as Van Der Vlist edged out by 6.846 seconds.

Shana Van Der Vlist: “I still can’t believe it actually. I really enjoyed riding in the sand today. The track was really heavy and tough, but I had two good races. I could take the win, so it is unbelievable. In the first race I had a battle with Lynn. Actually all race. First, I was in the lead and then she passed me, I stayed behind her all race and I could not make a pass for the lead, so I was happy with second place. In the second race, I had a really bad start. In the first lap I was around twelfth place. I just had a good flow and good speed. I was just passing all the girls for the win and I am really happy. I just try to enjoy the ride and don’t put too much pressure on myself”.

Kiara Fontanesi: “After the race in Loket, it was important for me to come here, make no mistakes and get some points. So, I am happy about how the races went. It was difficult to get in the rhythm in the beginning because I haven’t raced in those kind of tracks since Valkenswaard last year and I haven’t even trained on sand. I was much more prepared for Loket than here, and we knew it. But I could find a good rhythm in the second race and that’s why I came from the back to the lead, pushed really hard and got really tired. Shana was really fast today. She caught me and she passed me. But I was happy anyway to finish second because we moved up a bit in the championship. I am closer to the girls now and the championship is still long, and we go home with a happy result”.

“I didn’t go to Turkey in 2019 because I was pregnant so, it is completely new for me. I go to Turkey happy and with a positive mind because I felt great in Loket and this means we are very well prepared for the hard pack and I feel good physically and mentally. The bike is really strong and I am positive. For sure I won’t look at the championship now because it makes no sense. We’ll take race by race and try to enjoy it without any risks, this is what we need”. 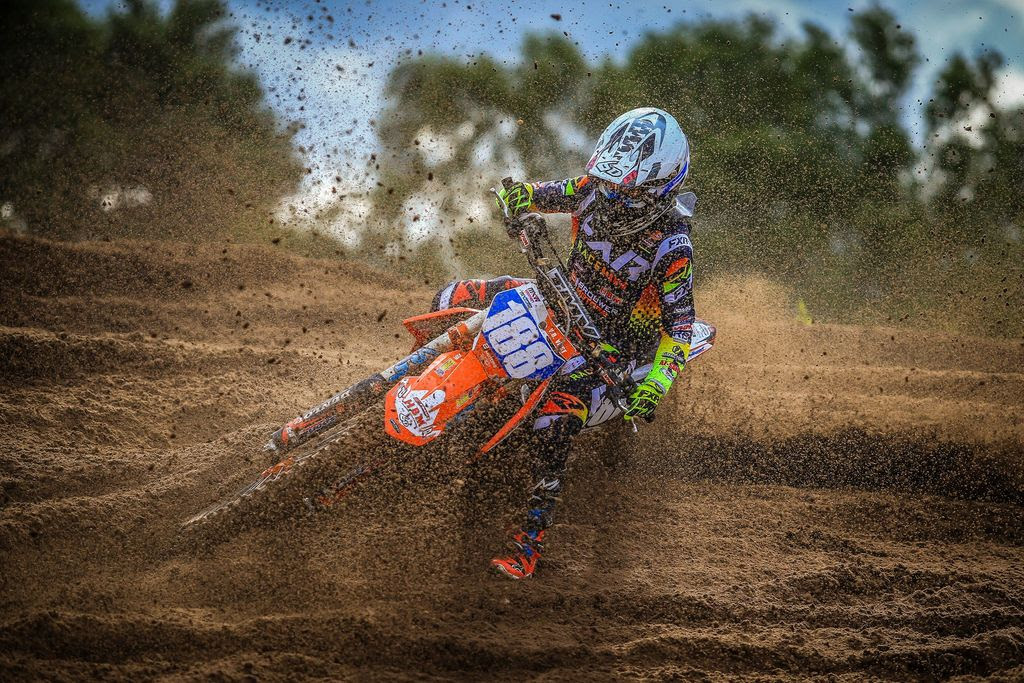 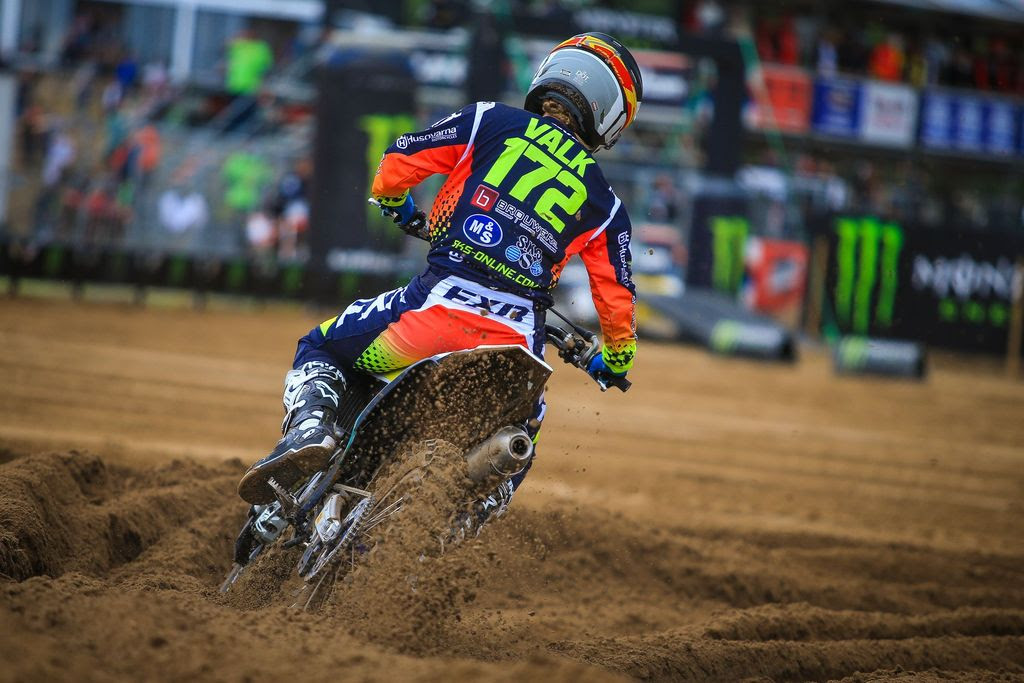