The 50th edition of the Roof of Africa was the last race of the season for Wade Young and Mario Roman.

Wade was absent from the race last year because of an injury he sustained at the Sea to Sky, he was very motivated to race well in this event! He was seventh in the urban prologue, and then Wade won the following three events, he actually dominated the race and won with more than a ten minutes gap over his closest rival!

Mario Roman concluded the race in eighth place and was well supported by the importer.

Wade and Mario have participated in eighteen international races, with a record of 9 wins and 10 podiums!

Now a little rest, but their next appointment has already been made for January 20, 2018 with the Ales’Trem. 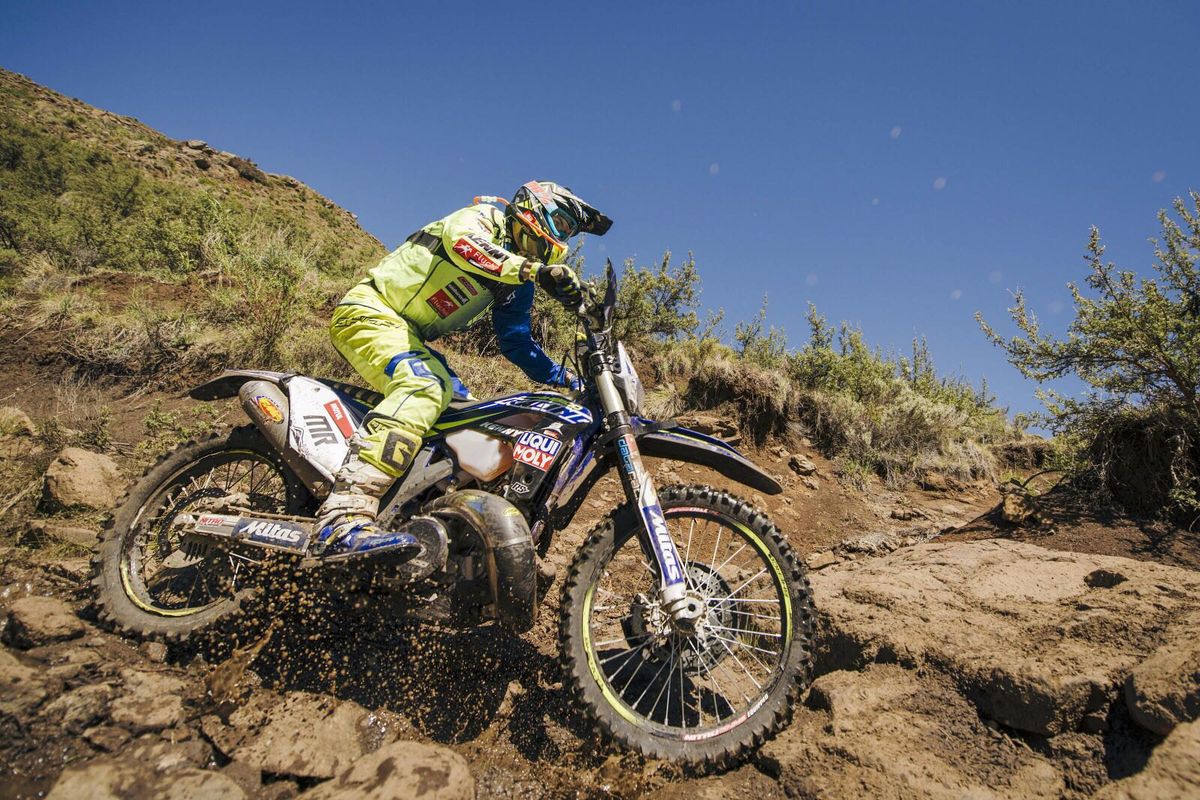 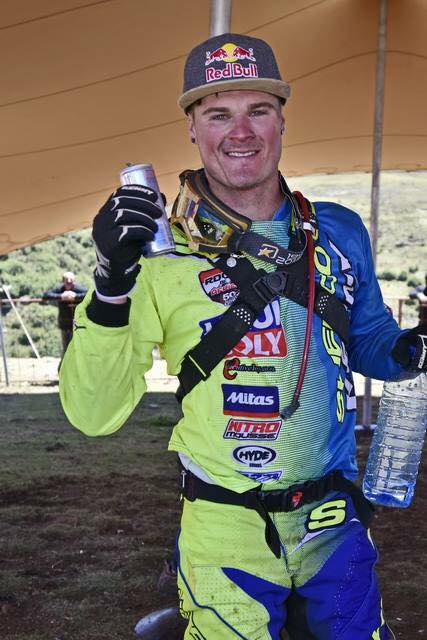